Why Jewish Women Wear A Sheitel

Why Jewish Women Wear A Sheitel

Definition of sheitel: a wig worn by some Orthodox Jewish matrons in accordance with the tradition of covering the hair as a sign of modesty.

According to halacha (Jewish law), married Jewish women are expected to cover their hair when in the presence of men other than their husband or close family members. Such covering is common practice nowadays among Orthodox Jewish women. The obligation to cover hair applies in public areas. In a private home, some sources recommend hair covering (even in the absence of unrelated men), but the consensus is that hair may be uncovered if no unrelated men are present. 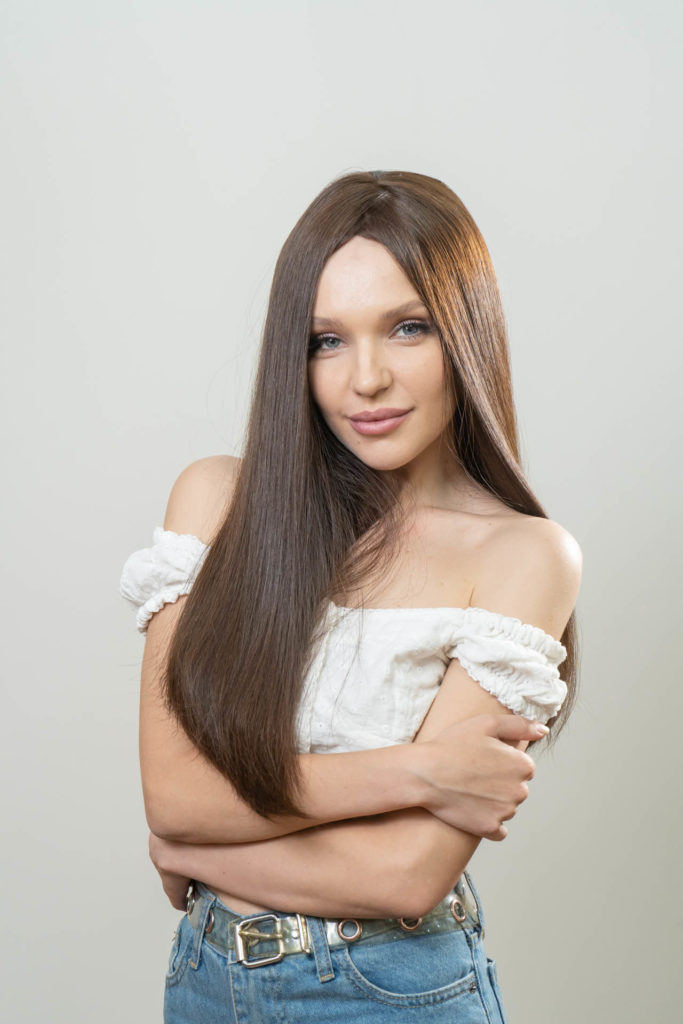 Various reasons have been suggested for this head-covering, among them:

•Historically, head-covering was considered a form of dignity for a woman, and to have one's head-covering removed was a source of humiliation.

•Married women are expected to behave with a higher level of sexual modesty than single women, due to the commitment they have made to their husbands, and covering their potentially alluring hair is one aspect of this.

•Head covering is a sign of a woman's married status, which (among other things) could indicate to men that she is unavailable to them.

•Head-covering indicates awe when standing before God, similar to the kippah for men.

•Nowadays, head-covering also serves a sign of identification with the religious Jewish community.

Did you know that wigs and hair toppers are a very important part of a Jewish woman’s life?

Hasidic or Orthodox Jewish women cover their natural hair after marriage. This makes wigs a huge part of the culture.

"Modesty is a very foundational value in Jewish life. From a very young age, children are taught to act, speak, and dress modestly, expressing the refinement of Jewish life and connection to G-d. 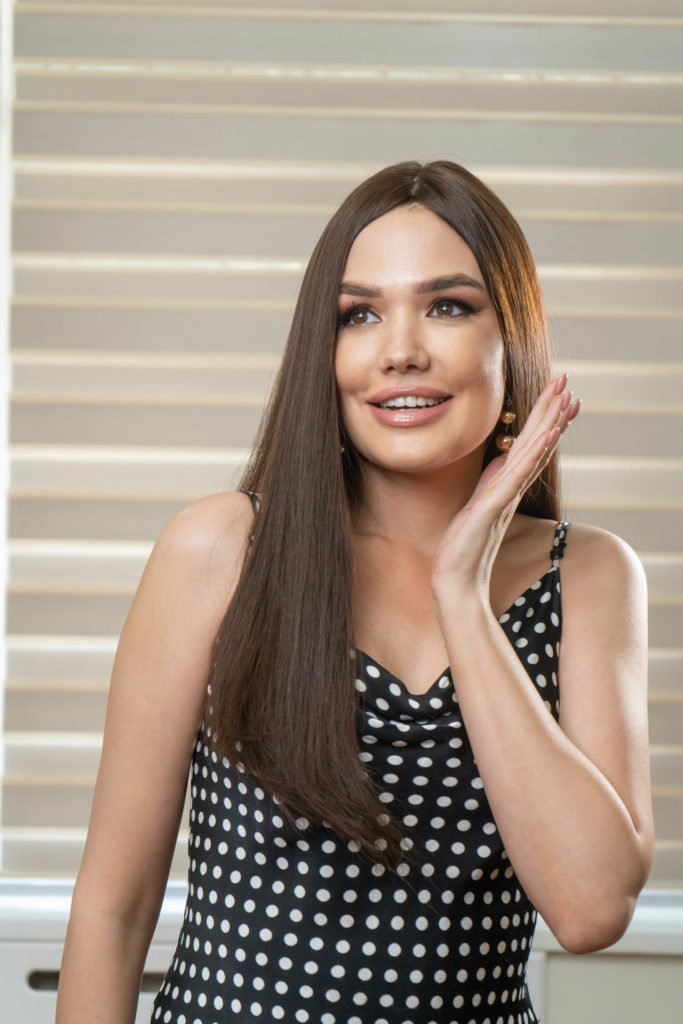 The outer self is covered in a modest and dignified way, allowing the inner self to shine through. The emphasis in Judaism is on internal qualities, rather than outer appearance.

By covering our bodies modestly- the focus is on the true self, without distractions.

Another Jewish value is, that the holier and more special something is, the more it is carefully and lovingly wrapped and concealed. A Sefer Torah, Torah scroll, for example, is covered fully with a beautiful velvet mantle, and is never left open and undraped - out of respect for its inherent holiness; we treat it with great care.

Laws of modesty apply to both men and women, with the different expressions of modesty that reflect their unique natures. When a woman marries, she attains a new holiness in being united with the other half of her soul.

The practice of covering hair with wigs is debated among halakhic authorities. Many authorities, including Rabbi Moshe Feinstein, permitted it, and the Lubavitcher Rebbe actively encouraged it, while many other authorities, especially Sephardi rabbis, forbid it. Some Hasidic groups encourage sheitels, while others avoid them. In many Hasidic groups, sheitels are avoided, as they can give the impression that the wearer's head is uncovered. In other Hasidic groups, women wear some type of covering over the sheitel to avoid this misconception, for example a scarf or a hat. Married Sephardi and National Religious women do not wear wigs, because their rabbis believe that wigs are insufficiently modest, and that other head coverings, such as a scarf (tichel), a snood, a beret, or a hat, are more suitable. In stark contrast, the Chabad rebbe, Menachem Mendel Schneerson, encouraged all married Jewish women to wear sheitels, though in Torat Menachem, he writes that in fact, "if she can cover her hair with a scarf, it is definitely good if she would do so, but in reality, we know that this doesn't happen." 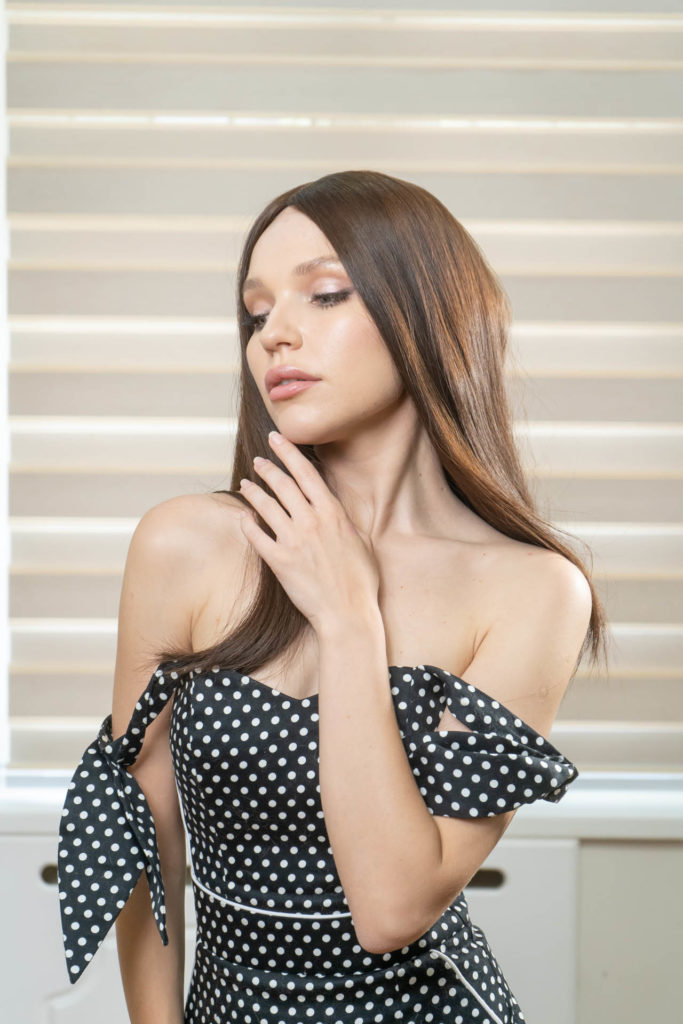 In 2004, controversy arose over natural hair sheitels procured from India when Rabbi Elyashiv announced a prohibition on the use of Indian hair in Jewish wigs. It was discovered that the hair used for the production of these wigs was taken from a Hindu temple where pilgrims travelled to undergo the ritual of tonsure (head shaving). According to Jewish law, one cannot derive benefit from anything used in practices considered to be idolatry. Today, many wigs used by Jewish women come with a hechsher (kosher certification), indicating that they are not made with hair originating from rituals deemed to be idolatrous. Kosher certification also implies that the sheitels are recognizable as wigs, no longer than the top vertebra of the spinal cord, and appear neat and modest. 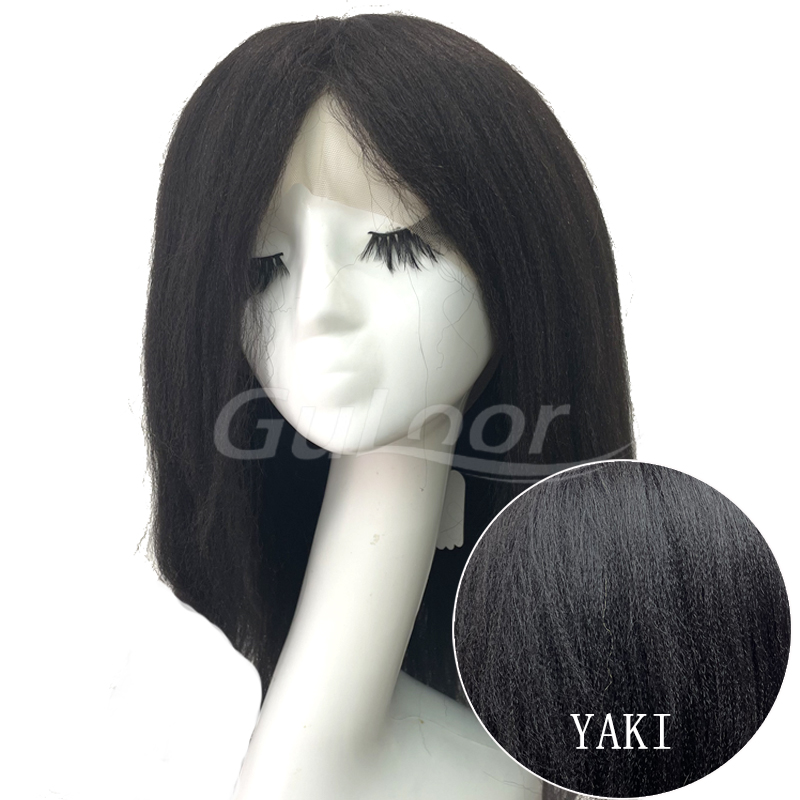 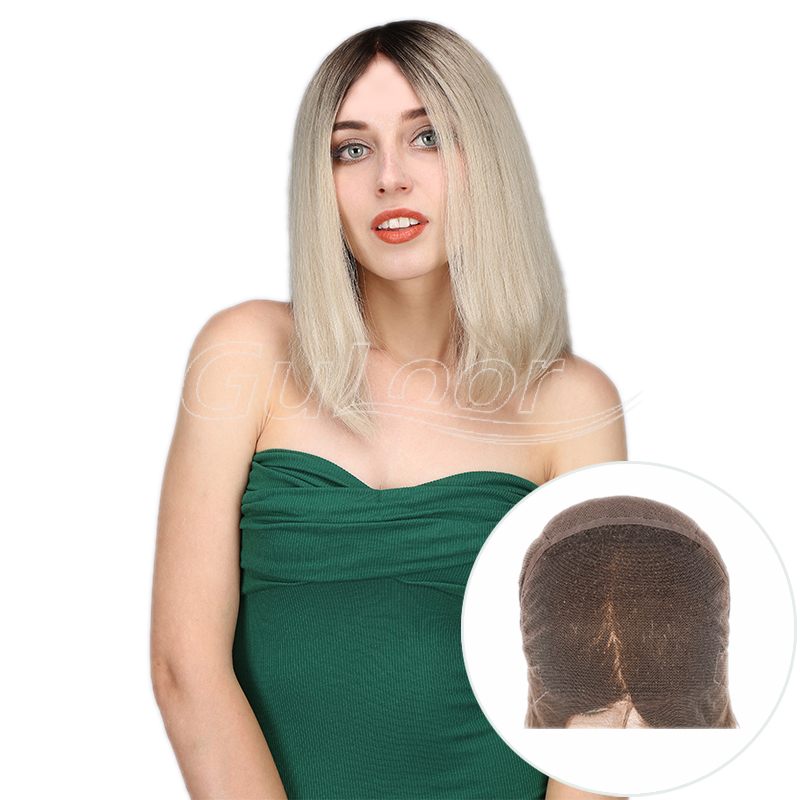 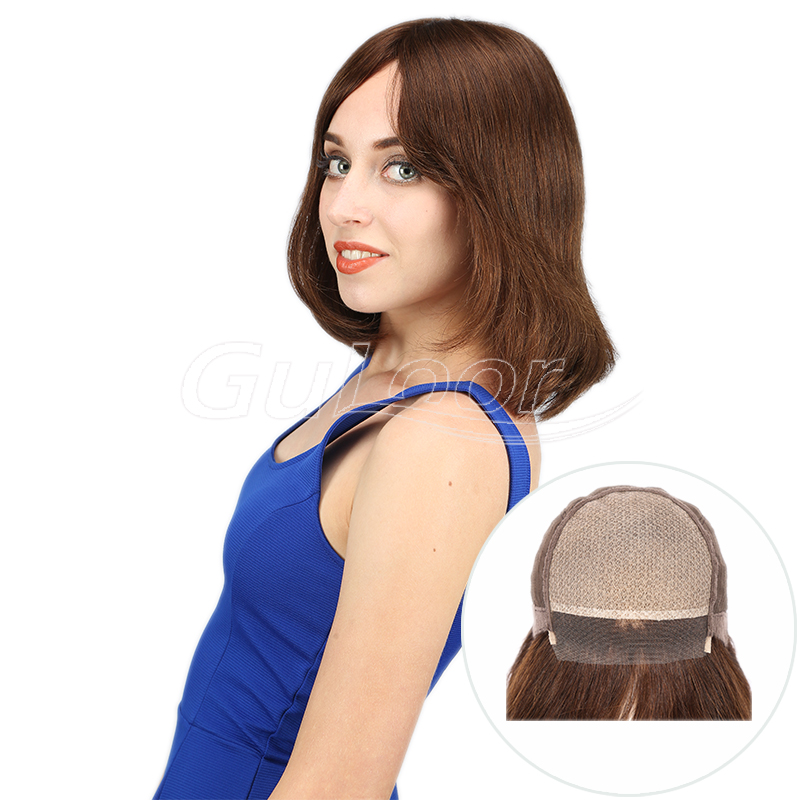 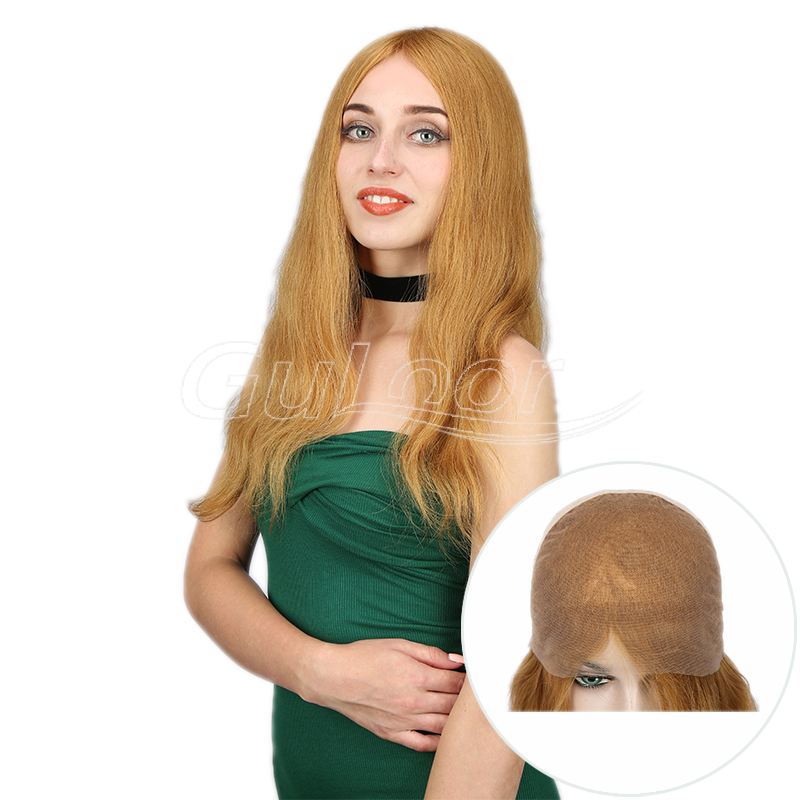 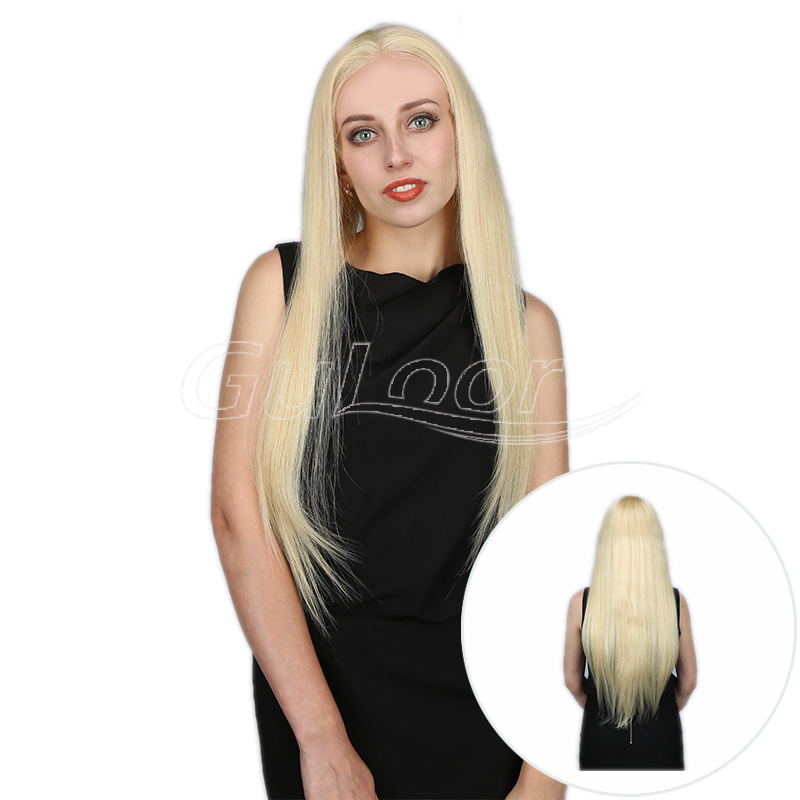